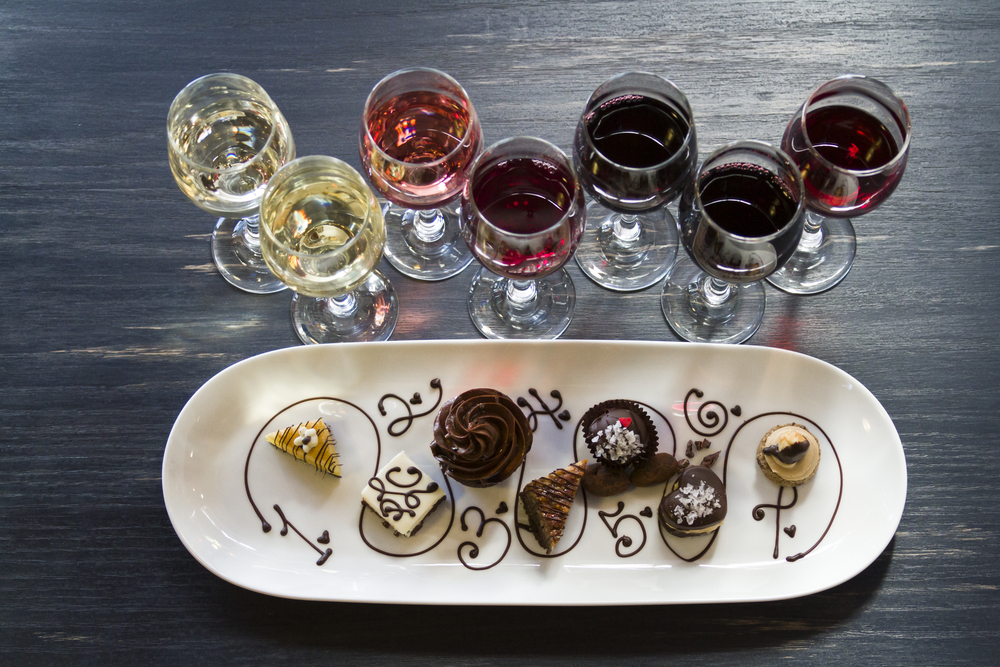 Share this tour
136 traveler(s) are considering our tours right now! 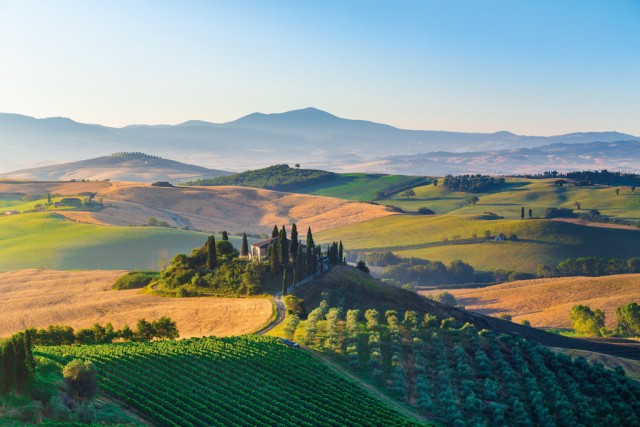 Enjoy a full day of culture, wine, and delicious food as you visit some of the most impressive…

The first part of the tour starts with a guided visit to the Accademia Gallery. You will learn why… 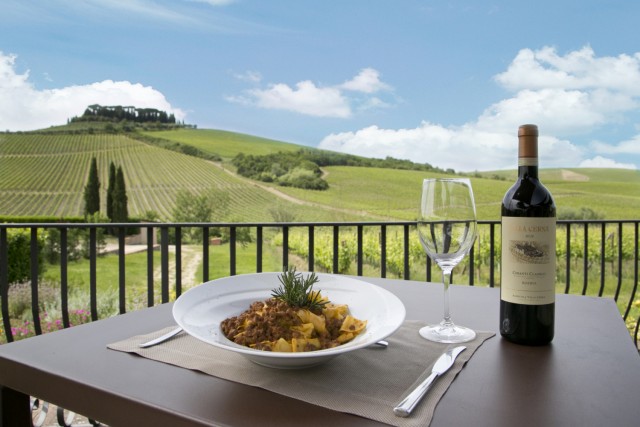 Tuscany is a Region full of colors and lights: Siena countryside is the ideal location for… 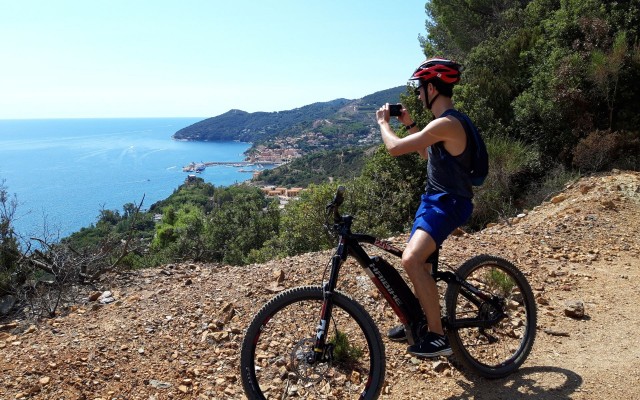 This tour will make you explore the Rio Marina Mining Park. Together with the guide, you will be…