Fisherman for One Day at the Cinque Terre

Off-track / Curious (This tour is upon request)

07:00 - 09:00
17:00 - 19:00
Free cancellation
up to 24 hours in advance
Printed or mobile voucher accepted
1 - 10
Covid-19 Information
Curioseety is committed to caring for the health and well-being of our hosts and guest community.
Cinque Terre Like a local Ligurian villages Blue sea view Traditions Italian fisherman Meet locals Learn from locals 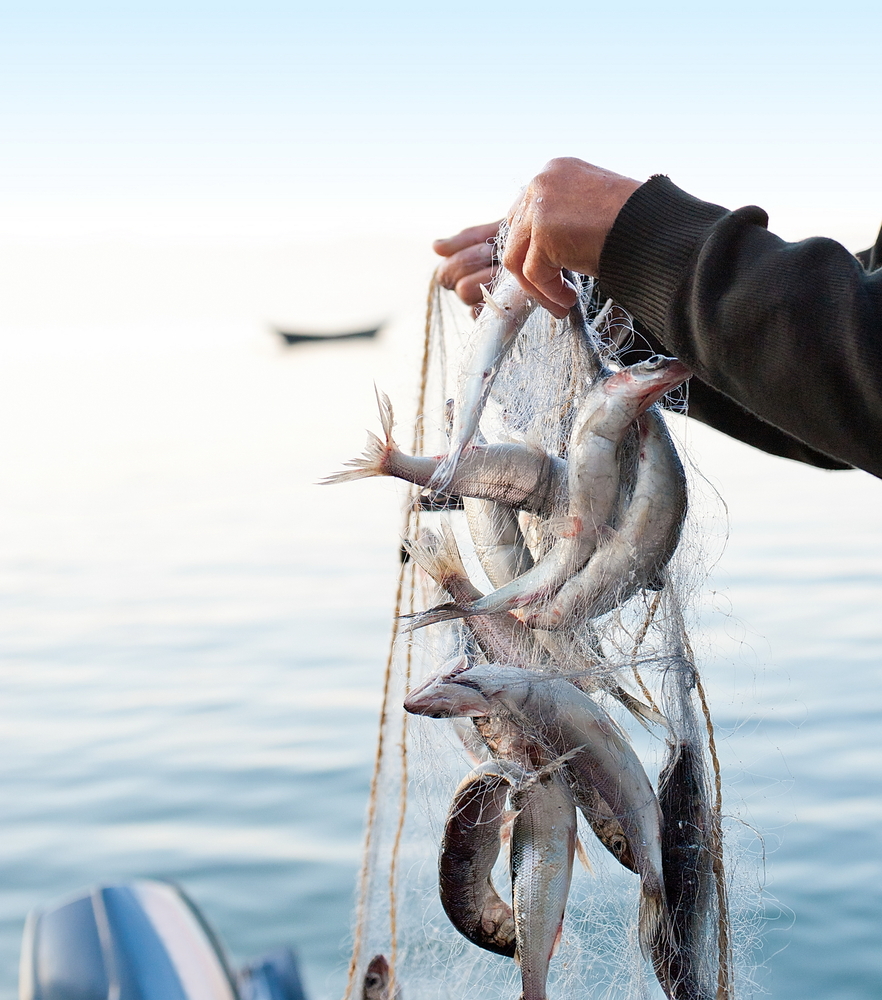 Share this tour
187 traveler(s) are considering our tours right now! 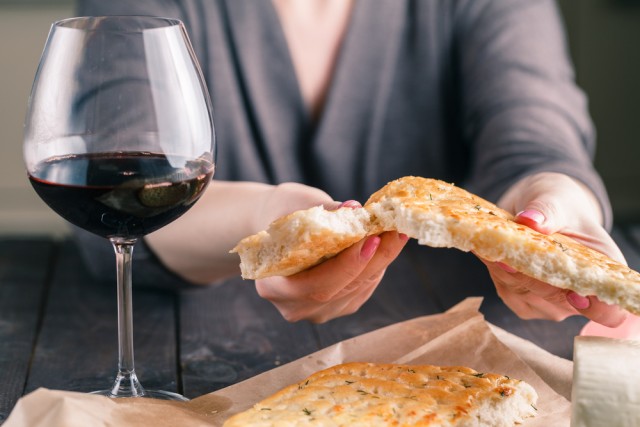 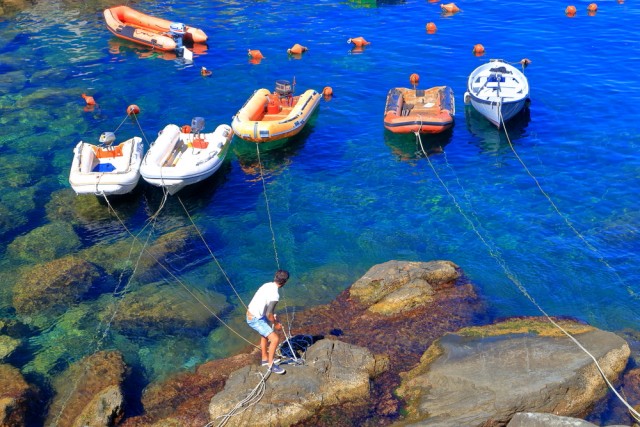 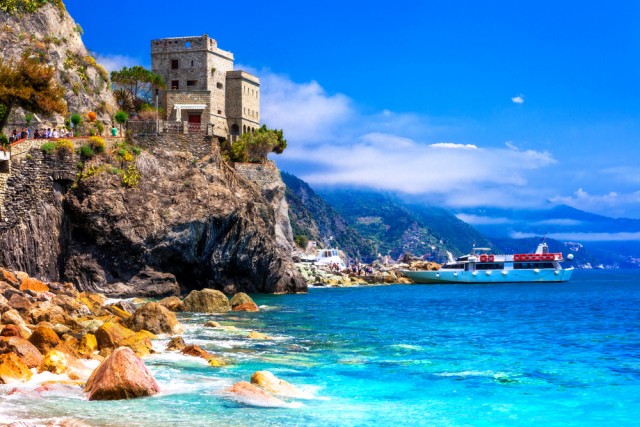 The Best of Cinque Terre & Portovenere from Montecatini

Explore the breathtaking Ligurian coast on a tour of Portovenere and the Cinque Terre, a small… 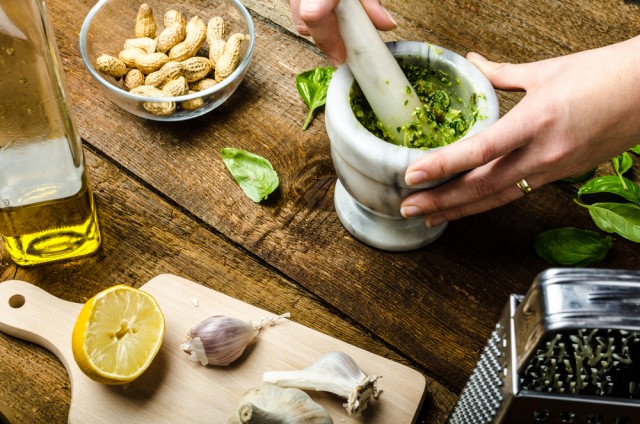 Meet your host, a real Genoese, who has also lived abroad for a long time. She will be pleased to…

Fisherman for One Day at the Cinque Terre