Food&Wine (This tour is upon request) 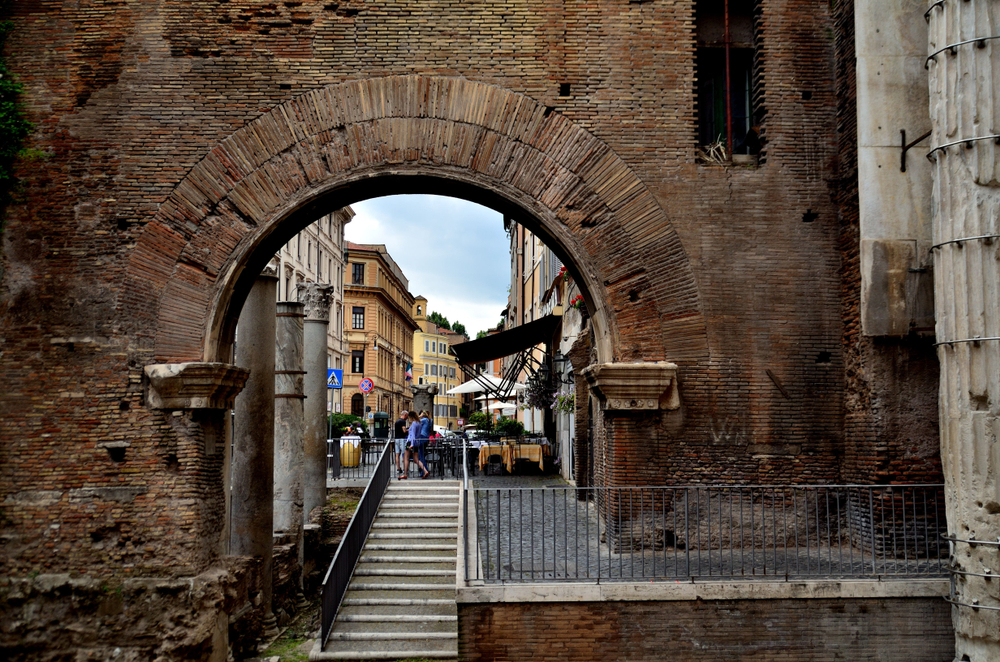 Share this tour
173 traveler(s) are considering our tours right now! 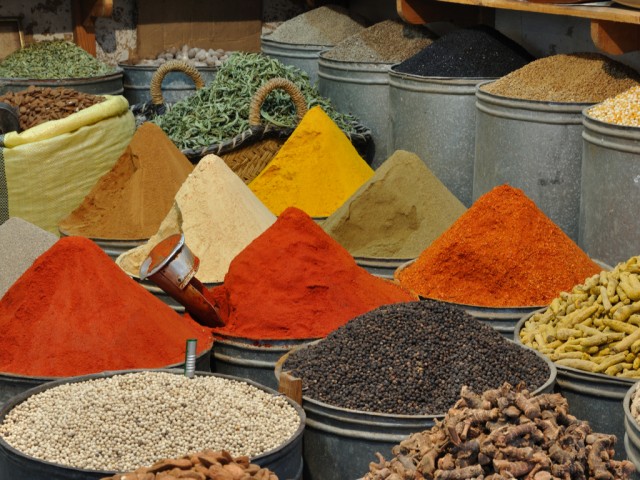 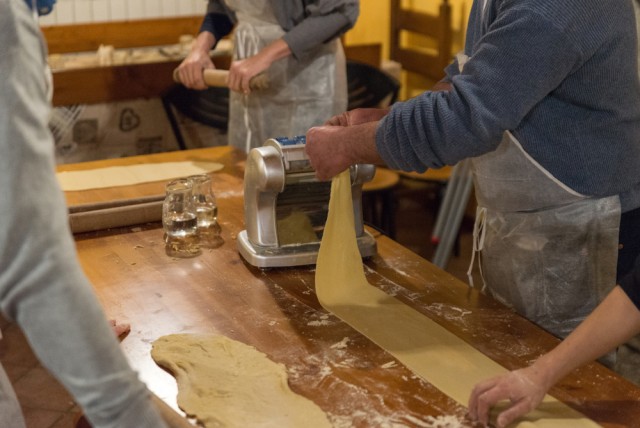 Homemade Pasta Fresca Class with a Local in Cogoleto

Learn to cook like an Italian chef with a friendly local chef. You will discover the basis of… 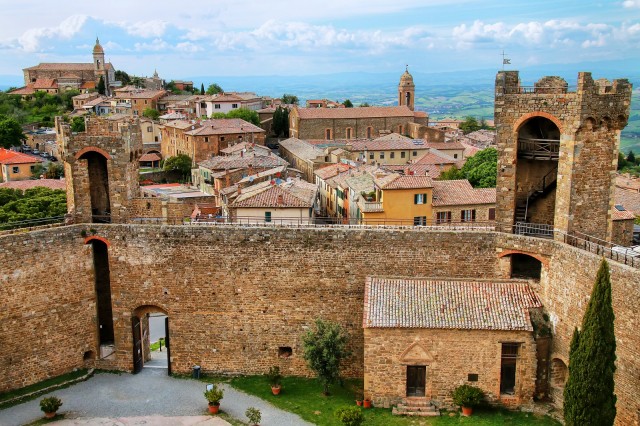 Enjoy a half day of culture, wine, and delicious food as you visit some of the most impressive… 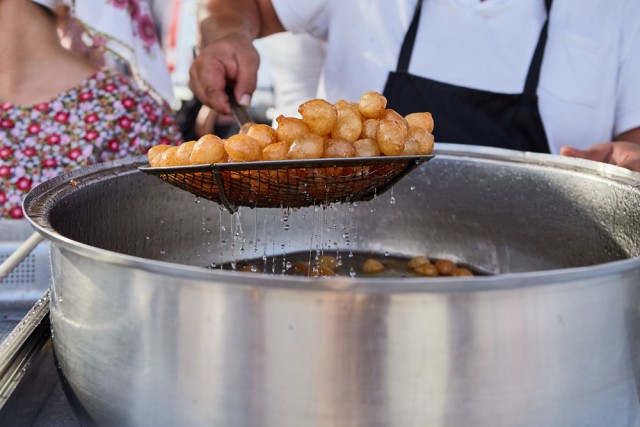 Merge yourself in the sweetest Italian atmosphere and discover dessert traditions in Neaples. This…

Rome: Jewish Ghetto and Museum Tour
We use cookies to tailor content, measure advertising, and provide a safer experience on our site. To learn more or manage your settings, go to Manage cookies.