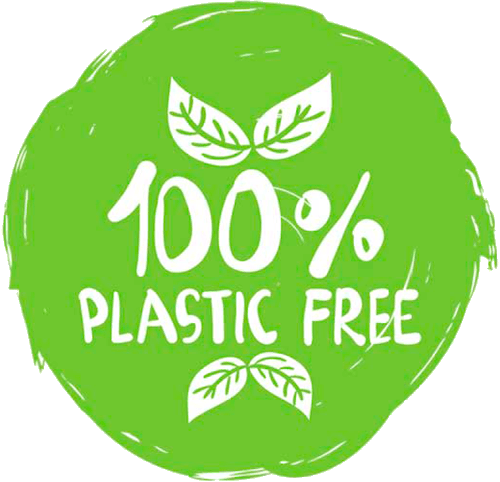 Covid-19 Information
Curioseety is committed to caring for the health and well-being of our hosts and guest community.
wine tasting Guided visit Parmigiano Reggiano Tasting 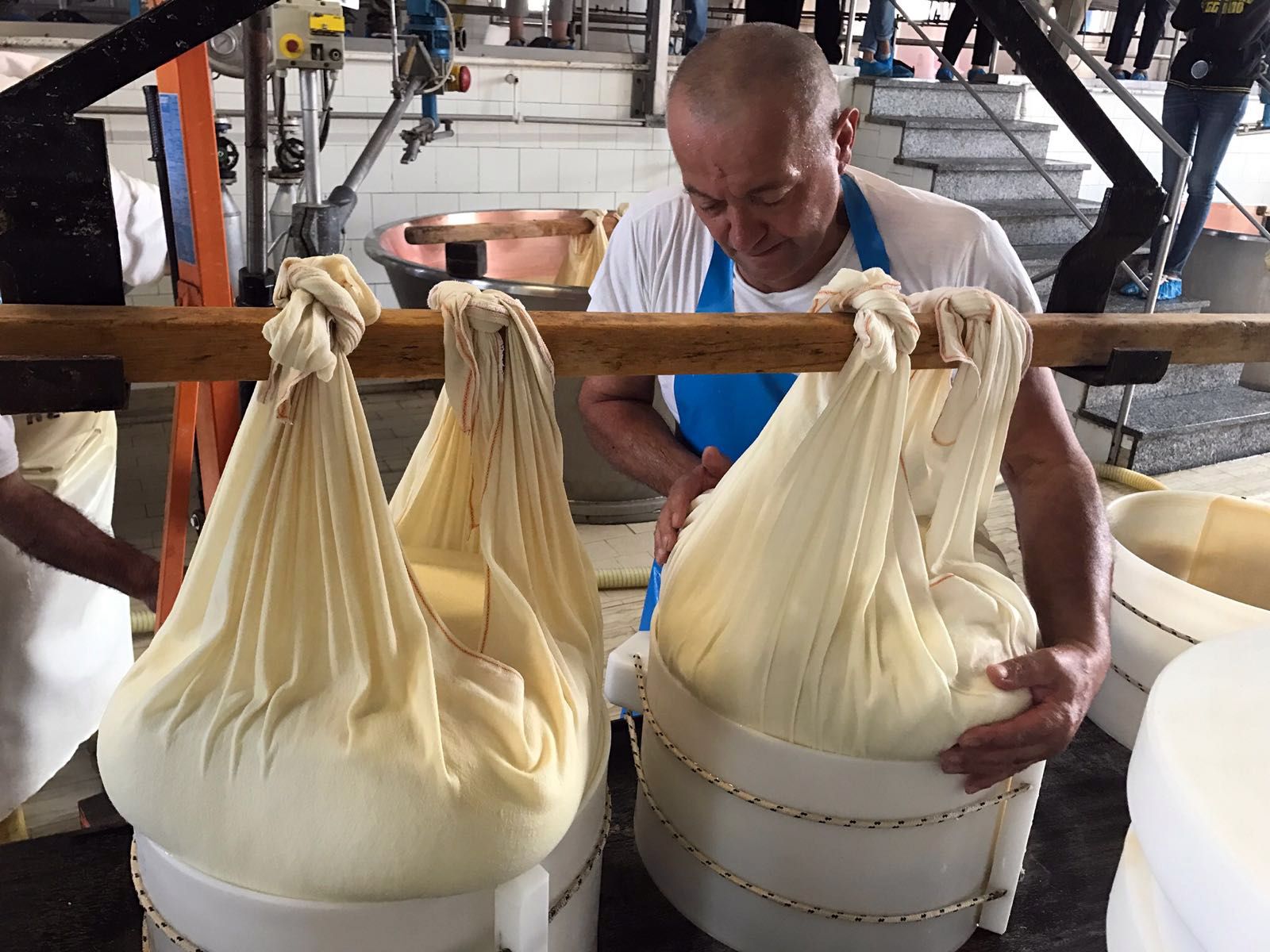 Share this tour
179 traveler(s) are considering our tours right now! 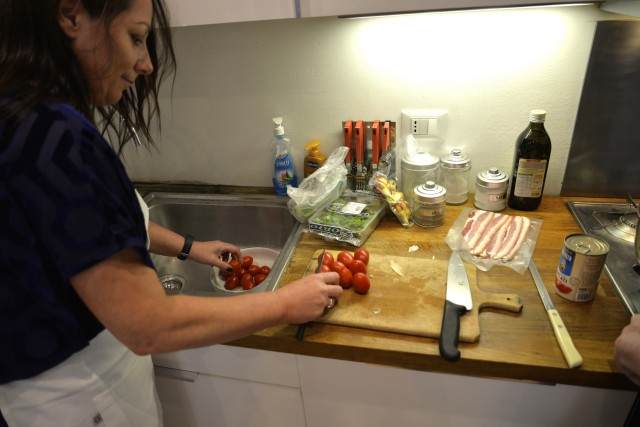 Live an authentic culinary experience in Ravenna. The city is not only for mosaics lovers but also… 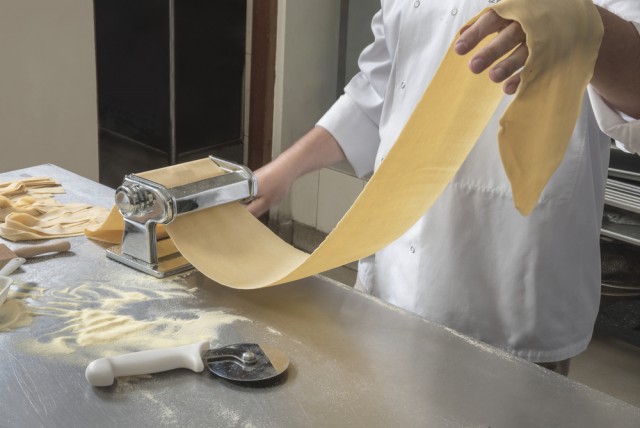 Traditional Pasta Fresca Cooking Class with a local in Ferrara

Learn to cook like an Italian chef with a friendly local chef. You will discover the basis…

Is learning to make authentic pasta from an Italian grandmother on your bucket list? Then you can…

Parma: Parmigiano Reggiano Cheese Tasting Tour
We use cookies to tailor content, measure advertising, and provide a safer experience on our site. To learn more or manage your settings, go to Manage cookies.